Based in New York City, Rockapella has become one of the world’s most sophisticated, lasting, and imitated vocal groups around today. Since the early ’90’s when they first achieved national television fame on PBS’s Where In The World Is Carmen Sandiego?, they’ve toured the globe, made guest appearances on Today Show, The Tonight Show with Jay Leno, and opened for acts such as Chuck Berry, Styx, and Billy Joel.

Rockapella began joining the Boston Pops on stage in the eastern US in 2006, creating a concert experience that shows both the orchestra’s and Rockapella’s talents separately and together in a manner never done before: a cappella with instrumentation.

You’d be hard-pressed to find a more influential group out there in this new era of network television a cappella shows like NBC’s The Sing-Off, movies like Pitch Perfect, and innumerable college vocal groups that own the corner of cool on campuses everywhere. “People have a hard time believing it’s just us making all of that music. We make it rock and make it interesting,” explains Scott Leonard, the group’s chief songwriter and arranger.

“I met Scott during my tenure at the University of Tampa some years ago. Scott is a UT alumnus and a former vocal student of a dear friend of mine who invited the group to perform. The guys were about to embark on their tour with Keith Lockhart and his Boston Pops Orchestra across cities in Midwest and Northeast. I was fascinated by the artistry of a pure human voice and the contagious energy the guys were able to create in the house”, said Libor Ondras, GLCO music director. “I had a great pleasure to work with the group a few years later in Grand Rapids and am thrilled to bring them back to our Northern Michigan audiences”, continued Ondras. “You are in for a real treat.”

As one of the progenitors of the astonishing full-band sound of “contemporary” a cappella, Rockapella has shown every audience the raw power of pure vocal talent and originality. “There’s nothing between us and the audience – it’s very human music – with nothing missing” says Rockapella’s human beatbox Jeff Thacher.

José Moncayo was a composer, percussionist and a conductor who in his short career wrote a couple of symphonies, an opera, and a ballet.

In 1941, his mentor and friend Carlos Chávez asked Moncayo to write a piece based on the popular music of the Veracruz area on the Gulf of Mexico. Moncayo later recounted the trip to Alvarado, one of the places where folkloric music was preserved in its most pure form, collecting melodies, rhythms and instrumentations for several days.

The huapango is a lively Mexican dance of Spanish origin performed by singers and instrumental ensembles ranging from a duo to a full mariachi band. It is characterized by a complex rhythmic structure mixing duple and triple meters which reflect the intricate steps of the dance. This folk dance was traditionally performed on a wooden platform, and Moncayo makes fantastic use of the percussion to highlight the effect.

The opening of the piece gradually expands and finally reaches a loud, ecstatic fortissimo by the entire orchestra, repeating a vivacious, festive dance-like rhythm. This introductory motif is then intertwined with two distinct, singing themes played by solo trumpet. Halfway through the work, the atmosphere suddenly relaxes into a more laid-back, siesta-like waltz.

A new theme is introduced culminating in a sweeping response from the entire orchestra. The mood is shattered as the horns erupt with a reinstatement of the opening fanfare and transition into a glorious duet between trombone and trumpet, before the orchestra rushes into an exuberant coda, ending the work with a bang. Colorfully orchestrated with an emphasis on instruments typical of the Veracruz style (trumpet, harp, and violins) and driven by the distinctive huapango rhythm, Huapango has become an enduring classic.

Rhythmically, the danzón is based on a repeated rhythmic pattern called a clavé one measure has three notes and the other two. It is often played on an instrument called a clavé, consisting of two hardwood cylinders, one striking the other. Couples dance the danzón in an upright posture, strutting arm in arm with swaying steps. Ironically, Cubans have nearly lost interest in their national dance. Without Mexican involvement, it may have completely disappeared. Veracruz maintains a tradition of the danzón very close to the Cuban original. In Mexico City, on the other hand, it has evolved by taking elements of other dances. The danzón must not have become well known everywhere in Mexico, however. Márquez was apparently not familiar with it until 1993. In 1994, he composed the first three of eight danzóns.

Arturo Márquez uses musical forms and styles of his native Mexico and incorporates them into his compositions. He was exposed to a variety of musical styles by his father, a Mariachi musician, and his grandfather, a Mexican folk musician. He started composing at the age of 16 in a music conservatory in Mexico, then continued his studies later as a Fulbright scholar in California. His Danzóns are the most widely-known compositions of his and are often used in ballet productions and symphonic concerts.

The Danzón No. 2 is a tribute to the environment that nourishes the genre. It endeavors to get as close as possible to the dance, to its nostalgic melodies, to its wild rhythms, and although it departs from its intimacy, its form and its harmonic language, it is a very personal way of paying respects and expressing emotions towards truly popular music.

The idea of writing the Danzón No. 2 originated in 1993 during a trip to Malinalco with the painter Andrés Fonseca and the dancer Irene Martínez, both of whom are experts in salon dances with a special passion for the danzón from the Veracruz region. Marquez started to learn the danzón’s rhythms, its form, its melodic outline, and to listen to the old recordings by Acerina and his Danzonera Orchestra. He was fascinated by the lightness of the danzón, its sensuality and seriousness, which Mexican people continue to dance to with a touch of nostalgia.

Danzón no. 2 begins with an extended legato melody played on clarinet, accompanied by the clavé. The melody recurs throughout the piece in varied forms played by different instruments. Very soft sections often prepare for much louder music with frequent shifts in dynamics and changes in tempo.

All program notes by Libor Ondras 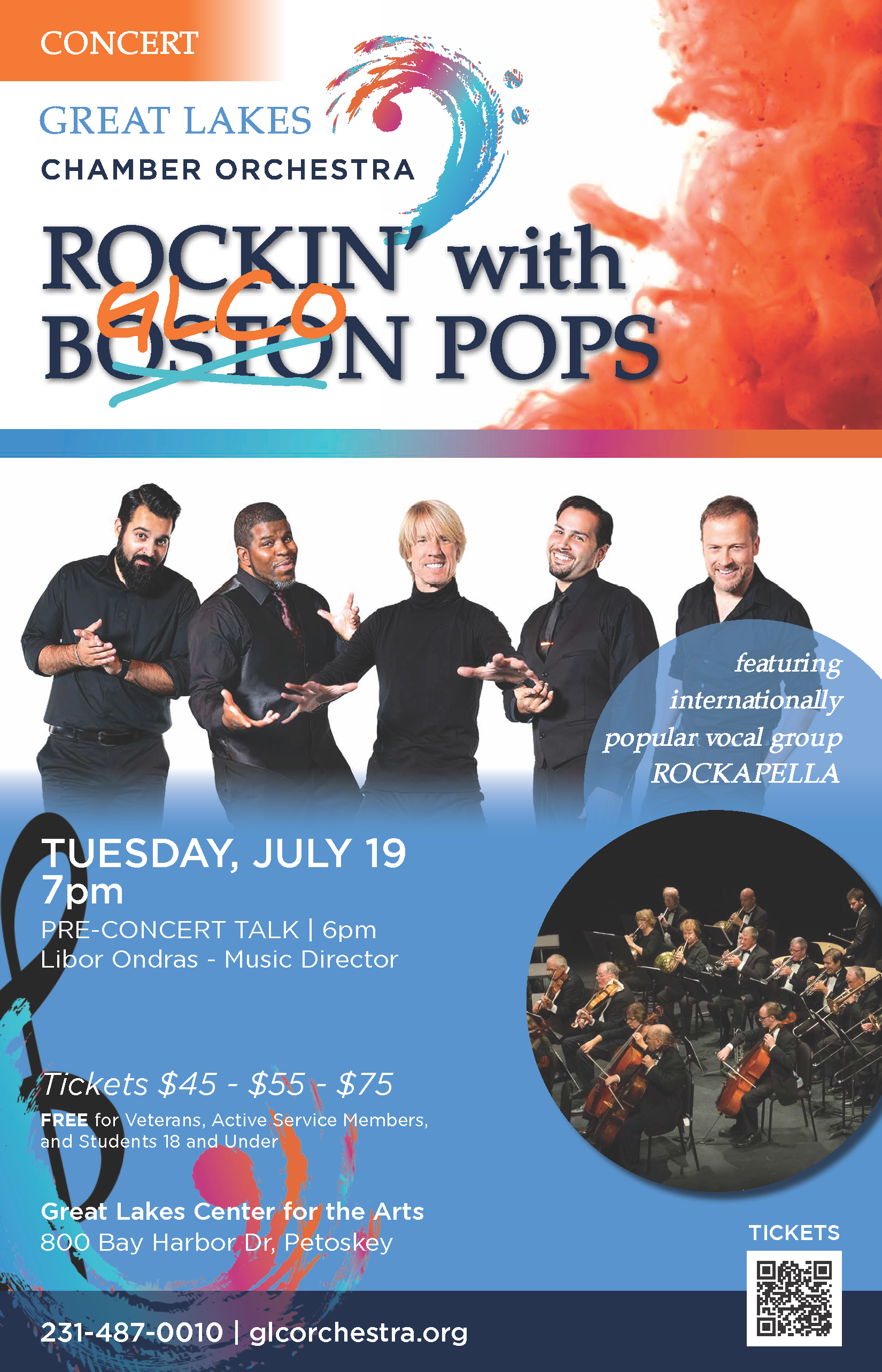