Take to the Sky Concert

Violin soloist for this concert is Dmitri Berlinsky.

The theme of this concert, entitled “Take to the Sky”, centers around the portrayals of bird calls in classical music.

Vaughan Williams’ “Lark Ascending” features a silvery solo violin line fluttering, reaching up ever higher above the orchestra’s hushed, held chord creating an instant atmosphere depicting a lark as ‘he rises and begins to round’.

Completed in 1914, the British composer’s pastoral romance for violin and orchestra is an evocation of the ‘seraphically free’ song of the skylark, inspired by George Meredith’s poem of the same name:

“He rises and begins to round,

He drops the silver chain of sound

Of many links without a break,

In chirrup, whistle, slur and shake,

All intervolv’d and spreading wide,

Ondras said “Lark Ascending” will feature internationally-known violinist Dmitri Berlinsky performing with the Great Lakes Chamber Orchestra as a soloist. Berlinsky, professor of violin and artist teacher at the Michigan State University College of Music, has performed in major venues such as Carnegie and Avery Fisher halls in New York, The Kennedy Center in Washington, D.C., Tokyo’s Suntory Hall, the Great Hall of the Moscow Conservatory, and Mariinsky Concert Hall.

Other featured music in “Take to the Sky” includes:

According to Ondras, this five-movement work features a dove (La colomba) with a heartfelt oboe melody; the familiar call of the Cuckoo (Il Cucù); the chirpy Hen movement (La gallina), based on the same Rameau harpsichord work (The Hen, or La poule) that inspired St. Saens for his ‘Hens and cockerels’ movement in Carnival of Animals.

Why imitate birds in music when you can use the real thing?

Rautavaara’s “concerto for birds and orchestra”, as it’s subtitled, uses taped birdsong throughout, taking Respighi’s idea one step further, Ondras explained. The Finnish composer headed off on a field trip to near the Arctic Circle (hence the title) and to the marshlands of Liminka in Northern Finland to record the calls of a whole host of birds. Listening to it is like stepping into an avian paradise, with the melancholy song of the shore larks as unforgettable as the migrating whooper swans. The bird calls are juxtaposed with a lush orchestral score. 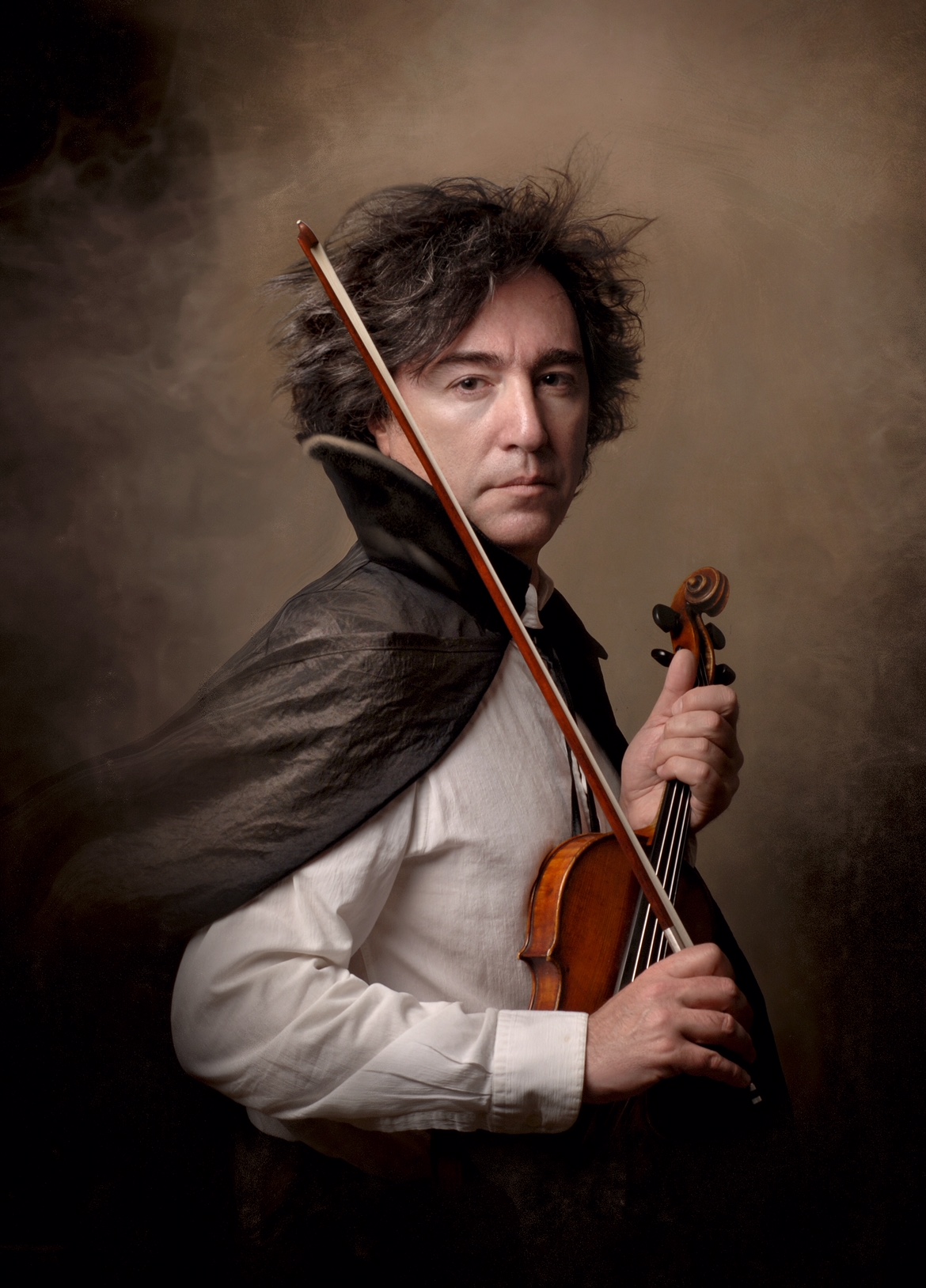