This concert combines works first performed, commissioned by and dedicated to the capital of Bohemia.  Prague is known for its architecture, the Charles Bridge, churches and bell towers, the castle that has been the residence of Bohemian kings for centuries, culture, music, and so much more. We will bring you back to this magical city and let you experience what it was like to hear Mozart’s and Beethoven’s pieces for the first time.

Mozart must have loved his time in Prague, where he finally received the recognition he felt he deserved but never quite achieved in the more staid, aristocratic Vienna. His love affair with the Bohemian city began in January 1787, a month or so after a production of his Le Nozze di Figaro, which had had taken Prague by storm. Mozart brought with him on his visit the newly completed Symphony No. 38, which he had written in the city’s honor, and this too met with tremendous enthusiasm from the public and enjoyed repeated performances. He left with a commission in hand for another opera— one that would have its premiere in Prague. The new opera was to become Don Giovanni and was premiered in Prague’s Estate theatre on October 29, 1787. The second half of the concert is dedicated to Beethoven’s Piano concerto No. 1. It is speculated that the concerto was performed in June 1796 at the Berlin court, in December 1796 in a private concert for the cousins Romberg, in 1798 at two concerts in Prague, and April 2, 1800 in the Burgtheater in Vienna. The Prague performance is the only one to have been confirmed without speculation. 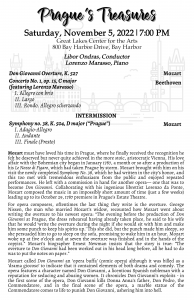 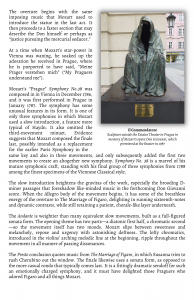 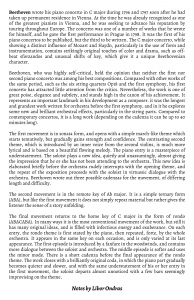 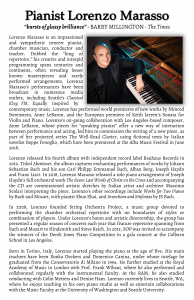 For more information about featured piano soloist Lorenzo Marasso, you can visit his website at lorenzomarasso.com. 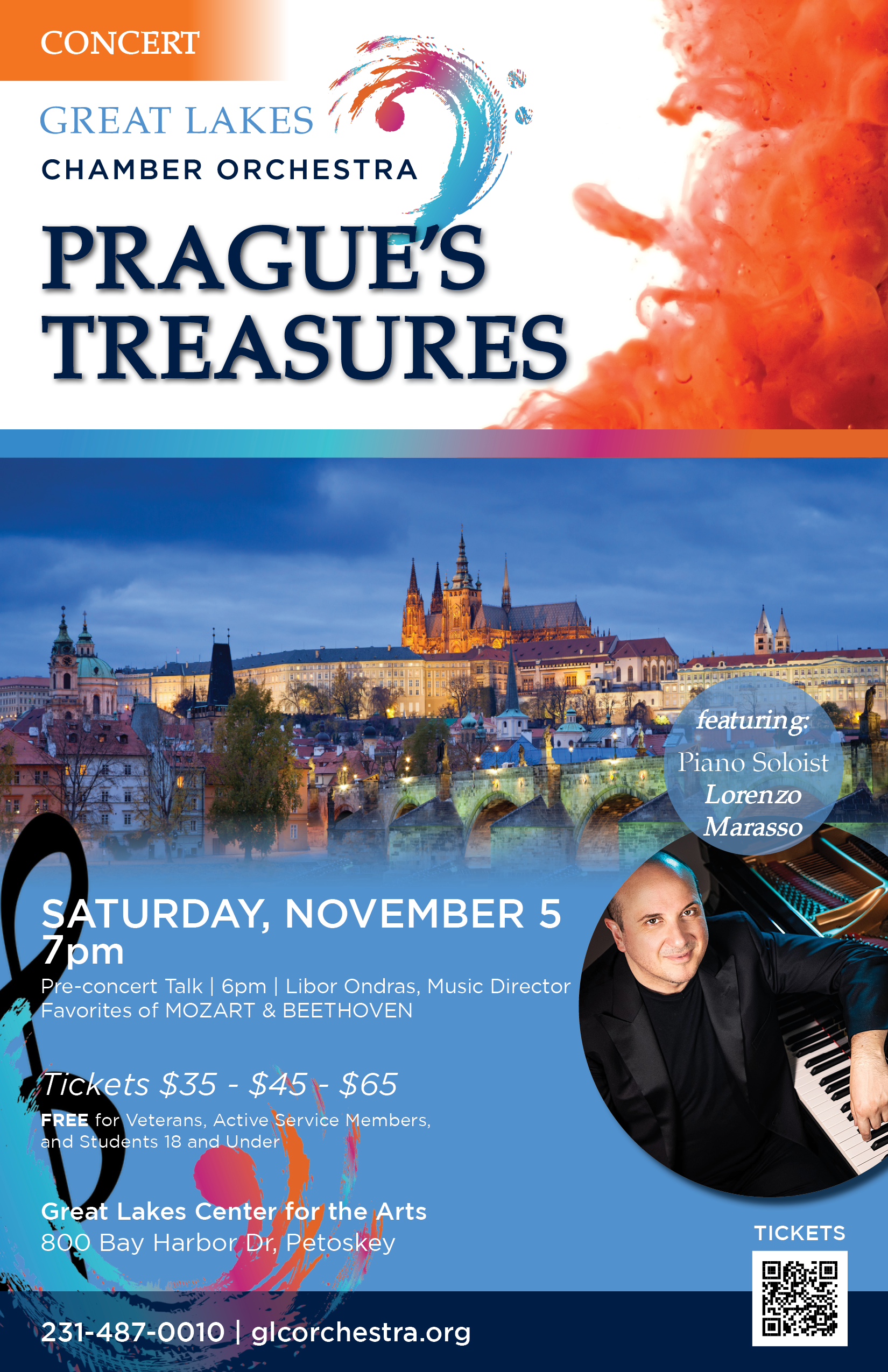